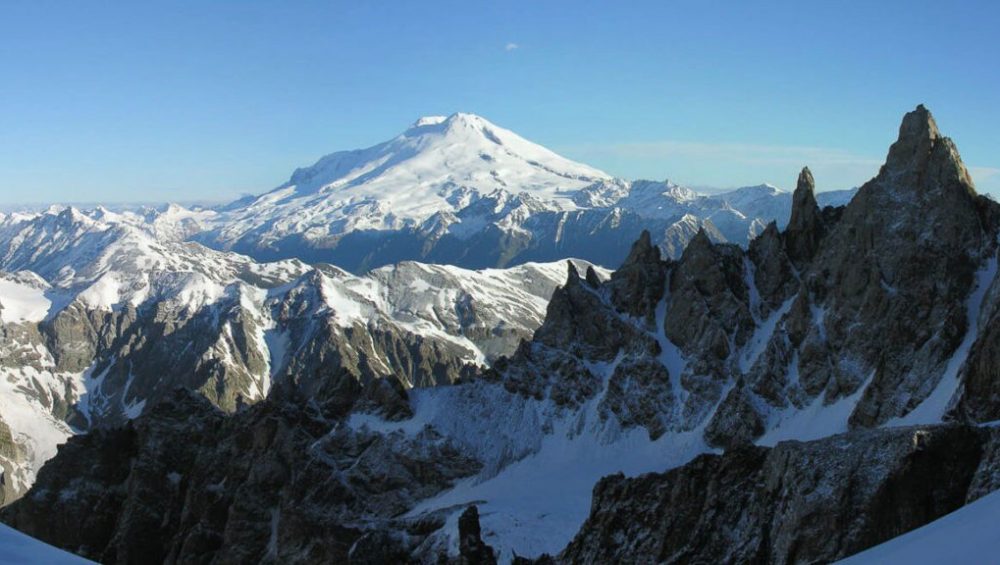 Success factor in climbing a five-thousander

In August 2016 we led an expedition to Mount Elbrus, 5,642m, situated in the Caucasus, and considered Europe’s tallest peak.

This mountain is only six meters taller than Pico de Orizaba, and is of similar degree of difficulty. Therefore, the tips offered in this blog apply to the Mexican volcanoes above 5,000 meters.

These were the factors that made our AdvenCulture-led climb successful:

-We devoted five full days to achieving the best acclimatization possible. We started with a simple trek to 3,000 meters, and gradually increased our altitude to 4,300, 4,700, etc.

-We took two full days of rest before the summit push. We make a point of going to bed early the previous night (we were lying down at 18h!).

-We checked the weather forecast closely, and chose a day with almost no wind and mild temperatures for our summit push (the lowest was -10 Centigrade).

-We drank and ate at every stop on the glacier. We made short pauses, so that we would not get too cold.

-During the descent, we took advantage of favorable terrain to slide down from 5,100 to 4,700 meters, thus saving considerable time and energy.

The result was great: all three German customers made it to the summit of Europe, and returned safely from our South Face climb.