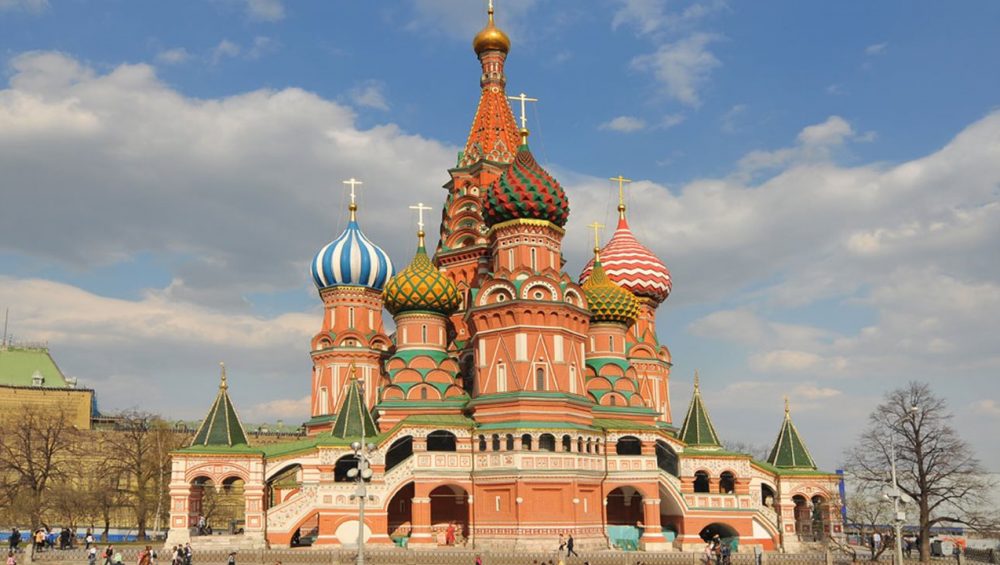 In September 2017 we did our third expedition to Mount Elbrus, the highest mountain in Europe. This trip affords us the opportunity to explore Russia, a country that remained a mystery even to most seasoned travellers.

Here’s some interesting facts about the Russian Federation:

Russia is the largest country in the world. Its more than 17 millions square kilometers cover a ninth of the planet’s land area, and is almost twice larger as the United States.

Did you know that Russia sold Alaska to the USA in 1867 for only 7.2 Million Dollars?

The population of Russia is of 144.5 million people. Russian is the first language in Europe, and the eighth most spoken language in the planet.

Moscow is the largest city in Europe, with almost 11 million people, and it named after the river that runs through it, the Moskva. It was founded around 1,147

The Moscow metro dates from the early 1930s. Some of the stations are decorated with artwork, making it a real underground museum, used by millions of people everyday.

Saint Petersburg, city of the Tzars, is home to the Hermitage, of the most prestigious museums in the world, visited by almost three million people every year.

Did you know that Saint Petersburg was the capital of the Russian Empire from 1712 till 1918?

Russia has the world’s longest railway, the Trans-Siberian, which spans 5,700 miles, from Moscow to Vladivostok.

Russia has the world’s longest railway, the Trans-Siberian, which spans 5,700 miles, from Moscow to Vladivostok.